I am Celia Brand, the new women’s youth director for 970 Lax! I have played lacrosse since the 6th grade, and I just graduated from The University of Findlay with my degree in Social Work! While pursuing my degree, I also played 2 and 1/2 years of DII Lacrosse on their women’s team as a defender. Prior to Findlay, I played on my high school’s varsity team all 4 years while also running on our varsity cross country team. I served as our draw specialist, and was honored to play on the USA Cup team in The Netherlands in 2017 where I served as captain. I have loved lacrosse since my very first practice, and I am so excited to have the opportunity to lead our next generation of great lacrosse players! 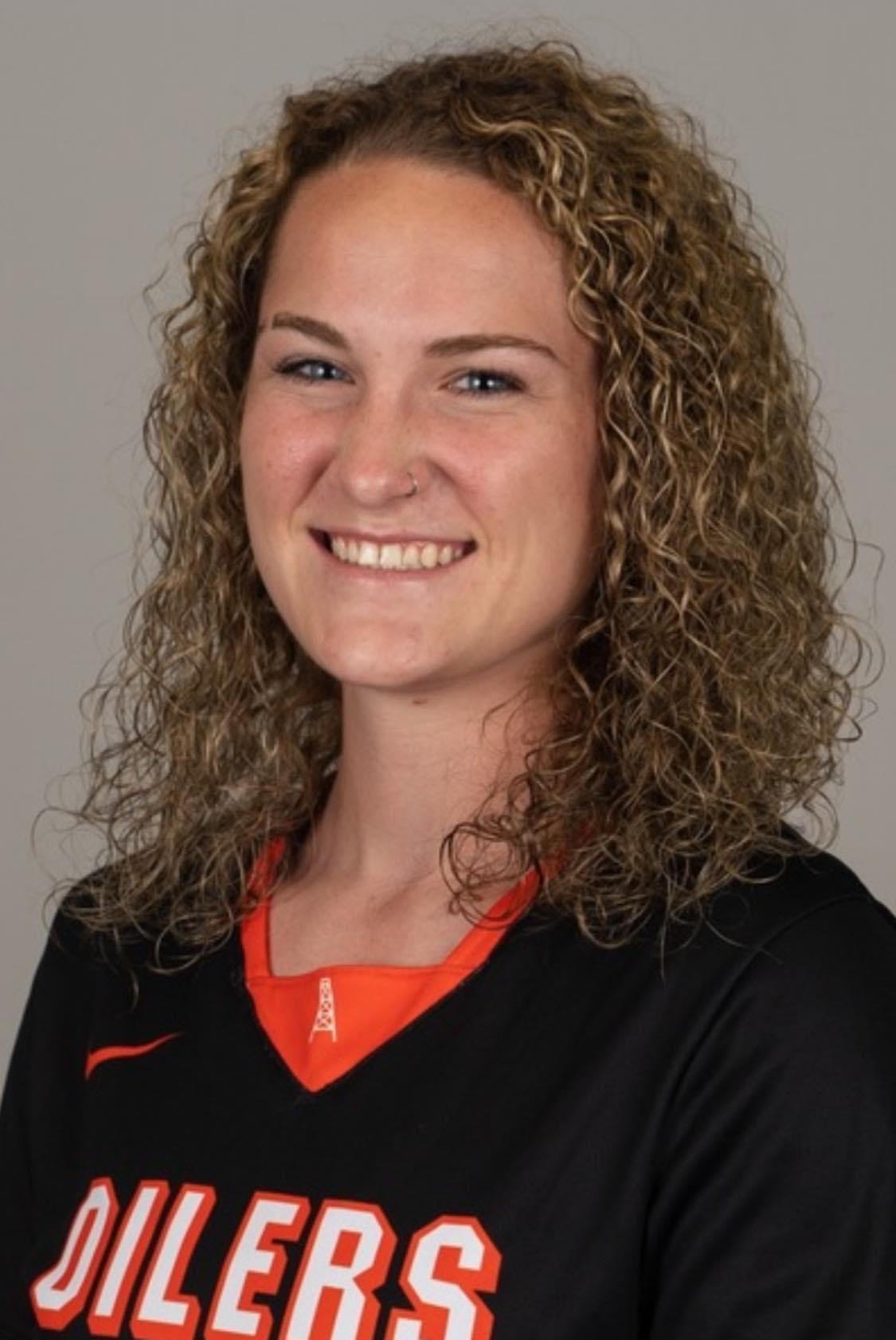 I’m Katy Pailthorp, I was born in Baltimore Maryland (go Ravens!) and have now been living in Fort Collins for five years. I have been playing lacrosse since I was eight years old and played competitively up until I graduated from Colorado State University. While playing at CSU, I served as captain and treasurer for the team, as well as had my first introduction to the Havoc youth teams. Over the past few years I have acted as a volunteer coach, head coach and youth director. Some of my best friends and memories came from playing lacrosse so I hope to give that same happiness back to the younger community of lacrosse players here in Fort Collins! I am super pumped for the season ahead! 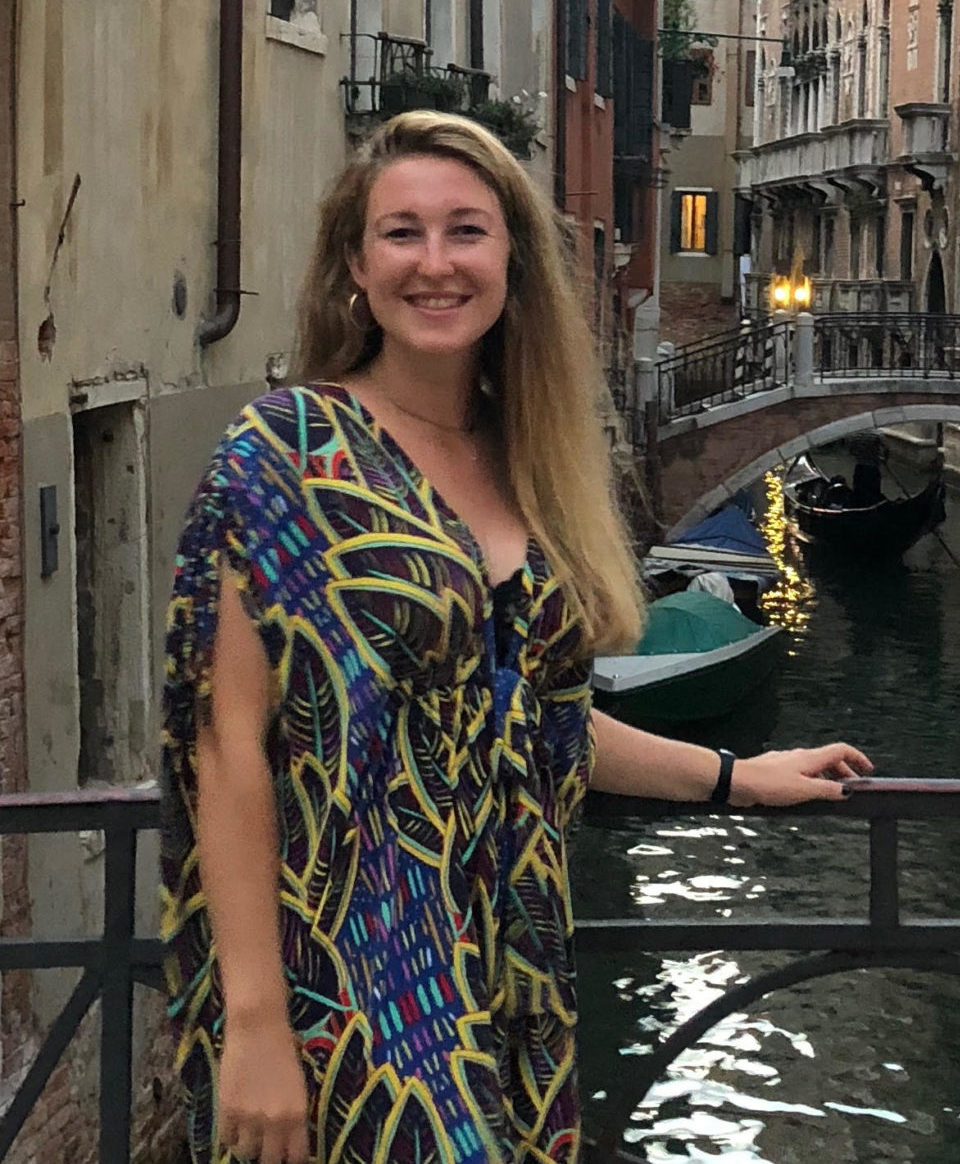 I am a junior at Colorado State University, where I am double majoring in Sociology and Human Development & Family Studies. I’m born and raised in Evergreen, Colorado where I have been playing lacrosse since 6th grade. During high school, I played club for Denver summit while also being on the varsity lacrosse team at Evergreen High School. In addition to lacrosse, I ran cross country and track, where I gained a passion for running and have now raced in three half-marathons and a marathon. Prior to COVID, I played defense for the CSU women’s lacrosse team, and taught art classes to children ages 6-10. I love working with kiddos, where I aspire to become a mental health counselor for young children.

Born and raised in Denver, Colorado, I started playing lacrosse in 2nd grade where I have continued loving the sport for the past 14 years! Now a Junior at Colorado State University, majoring in Pre-Health, I am a midfielder and current President of the CSU Women’s Lacrosse team, and a member of the Snowboard Team. Before college, I graduated from Green Mountain High School in 2018, where I played varsity sports such as: lacrosse, field hockey, and track. During lacrosse, I was captain all four years while being nominated 1st Team All-Conference for midfield, along with an All-State Honorable Mention, where I placed top 15 statewide in goals. In addition to lacrosse, I was captain for three years during field hockey, and helped my track team place 7th at state while racing in the 400, 4x400, and sprint medley. Outside of school, I played eight years on Team 180 under Sam Barton, where my everlasting love for lacrosse grew through incredible teammates, competition, and diligence. Nonetheless, I love practicing yoga and am a huge outdoors enthusiast where I hike, run, rock-climb, and instruct snowboarding at Copper Mountain! I like to think my energy matches kiddos and that makes me even more excited to start coaching this season!

I began playing lacrosse as an 8th grader in San Diego, California. I immediately fell in love with the sport, starting four years on varsity for my high school and elite club teams. I served as captain for two years for both teams, won 5 MVP awards, made first team All-City, and won the city championship for the first time in schools’ history. I also spent a few years in high school officiating elementary and middle school lacrosse, as well as being a part of the San Diego County Lacrosse Umpire Board. Post-graduation, I moved to Fort Collins and I am continuing my education and lacrosse career at Colorado State University. I have experience coaching COVID-safe middle school and high school lacrosse in San Diego, and I am so excited to bring that experience back to Fort Collins with me, to help young girls fall in love with the sport as I did! 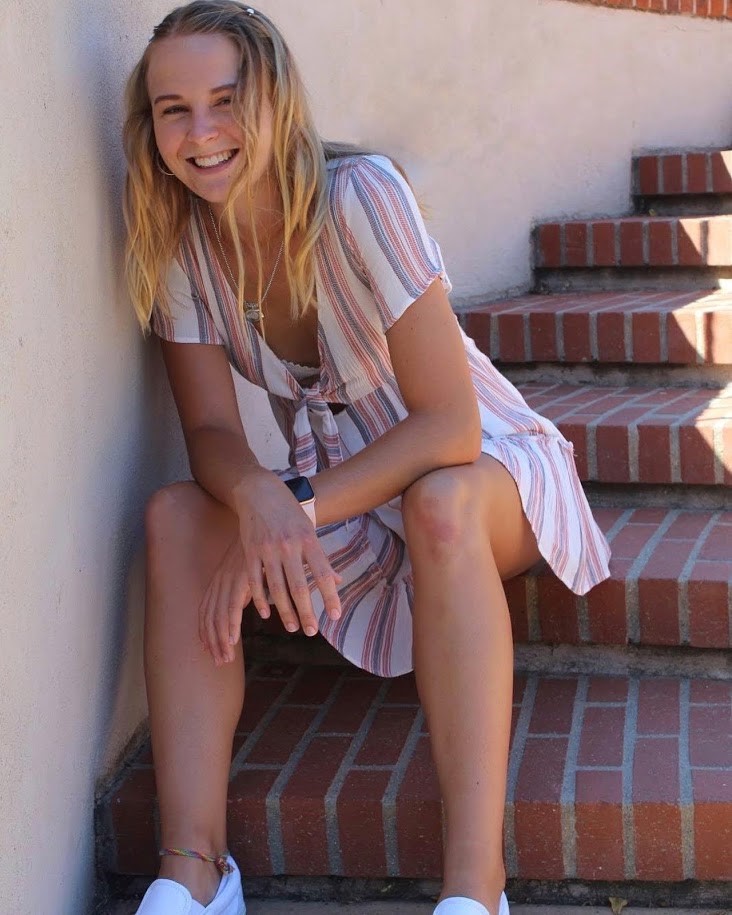 I grew up in Fort Collins, Colorado and played for Havoc from second-eighth grade. Many of my favorite childhood memories came from playing with my team. I loved every moment of it- my team was close and we won State Championships many times. I now play for Rocky Mountain High School as a varsity freshman- my sophomore season is starting soon! I have been enjoying coaching for the last few seasons, and am really looking forward to getting to know all of you and having an awesome spring season.

I have been playing lacrosse for 4 years. I started playing my freshman year of high school having little to no knowledge of the sport prior. I immediately fell in love with the game and got on varsity my second year playing. I grew up in Fort Collins and I attended Poudre High School. I played for Rocky Mountain High School  where I was fortunate enough to be coached by Laura. During my time playing at Rocky, I have made some of my closest friend’s who have become some of my biggest supporters even thousands of miles away. I want to have a goal in mind of passing that love and experience down to younger athletes.

I grew up in Fort Collins, Colorado and started playing lacrosse in 5th grade. I played for Havoc from 5th grade through 8th grade. My 7th & 8th grade years were by far my favorite because Laura started coaching for Havoc and she really took our team to the next level and made my love and obsession for the lacrosse grow even more. It’s been such an amazing experience being able to coach alongside Laura - eight years later! In High School I played for Thompson Valley High School and was a four-year varsity starter, lettering all four years. I attended Savannah College of Art and Design where I was awarded an athletic scholarship to play on the Women’s Lacrosse team. Our team won the NWLL & NAIA National Championships my Freshman, Junior, and Senior years - Go Bees! I was named an Academic All-American all four years, and was also named an All-Conference player my Sophomore and Junior years. Sophomore year I made 1st team All-American and Junior year 2nd team All-American . I’ve coached as a volunteer with Havoc and Rocky Mountain High School for a while, and this summer I began officially coaching for Havoc and NoCo Select. I was also hired as the JV Assistant Coach at Rocky Mountain High School this fall. I’m so excited to coach this year and see our players develop into amazing lacrosse players and hope to help the girls fall in love with the game like I have!

In the early '90s, my dad was finishing his college lacrosse career. 16 years later, I started mine with Havoc Lacrosse as a fifth-grader. Growing up in Fort Collins, our family played lacrosse together on the warm summer nights and the spring tournaments were truly family events. I played lacrosse with the Thompson Valley Eagles until I graduated from Fossil Ridge High School in 2014. I attended the University of Kansas for Elementary Education and after graduating, I returned home because wheat fields aren't quite like the beautiful state of Colorado. I currently teach fifth grade at Laurel Elementary school with an amazing staff that includes Laura Fletcher, my previous lacrosse coach that promptly recruited me to coach for 970 Lax. I am excited about my first year of coaching and can't wait to help the team grow together!

I began playing lacrosse as a freshman in high school in Silver Spring, Maryland and immediately fell in love with the sport. I made Varsity my Freshman year, and our team won the WCAC conference Championship my senior year. I attended Duquesne University and played Division I lacrosse the next four years. I was Captain my senior year and named an Academic All-American two years in a row, as well as All-Tournament Team multiple times throughout my career. I have been coaching year-round for Havoc since 2009 and am currently the Youth Director for 970 Lax. 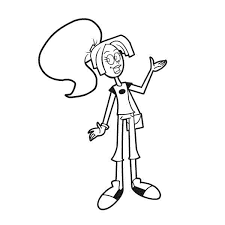 I grew up in northern Maryland where I started playing lacrosse as a freshman at Bel Air High School and played club at the University of Michigan back before lacrosse entered the B1G. Right after college I played on Colorado State University’s club team while I was enrolled in some classes and then on post-collegiate teams in the Baltimore area and Washington, DC for several years. While out east I coached several clinics in Baltimore City and in Washington DC. I moved back to Fort Collins in 2014 and joined up with Havoc to coach the most fun girls on the planet. 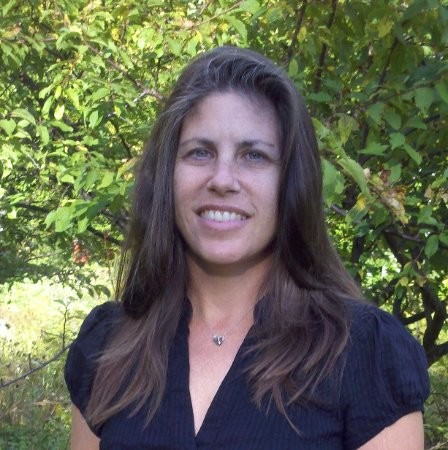 I grew up playing lacrosse in the Washington DC Metro Area and have been living in Fort Collins for the last three years. I played on my high school varsity lacrosse team for two years where I was voted captain my senior year. I was also a 2nd team All-District defender two years in a row and was voted most outstanding senior women’s lacrosse team member. After high school, I worked as a lacrosse day camp counselor and league coordinator which sparked my love of coaching. I’m so excited to share the game I love with the girls at 970 Lax and work hard to continue to progress the sport of women’s lacrosse out west! When I’m not on the lacrosse field, I work as a R&D Chemist by day and love spending time in the mountains with my fiancé Brain and my dog Jäger.

Jessica Harrison is a Division 1 lacrosse player at the University of Hartford in Connecticut, originally residing from Fort Collins, Colorado. She started playing lacrosse for Havoc in northern Colorado and continued on to be a starter in high school on the Thompson Valley and then Rocky Mountain High School girls lacrosse team. Jessica also played club lacrosse for Summit elite in Denver as well as being apart of the Brine Colorado All-American team. Along with being a 3-time all-conference pick, she was also selected to compete in the youth division of the FIL world cup in Surrey, England. Jessica was then selected as the 2016 Northern Colorado Female Lacrosse Player of the year and now plays Division 1 in the America East conference. Jessica has been coaching girls lacrosse as well for nearly 8 years as she coached a state champion 8th-grade team for Havoc, an 8th-grade team for NOCO club lacrosse, and was an intern for Denver summit where she coached high school level girls. She also spends much of her summer coaching individuals and small group lessons where she can help athletes grow their game on a more individual need basis. Jessica loves coaching lacrosse and hopes to continue to share her love of the game with other young lacrosse players in the 970 program! 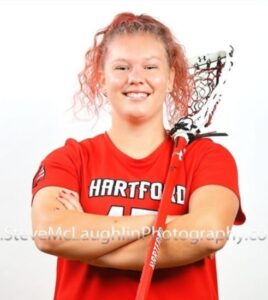